Through our annual fundraiser for children’s charities and causes (Happy Faces), Redmonds of Roscrea, the Photographers have facilitated the addition of the Buddy Bench Programme in St Joseph’s NS Templemore and Crinkle NS., Birr.  Irish Professional Photographers Association Members Brian and Theresa Redmond asked the participants in their fundraiser to nominate a national school and the St Josephs and Crinkle were the winners. On Tuesday last the school was visited by Aurellia Mackin, a facilitator with Buddy Bench and she enthralled the children with stories from the Buddy Bench workbook. Soon there well be a physical Buddy Bench installed at the school, also paid for from funds raised by Redmonds.

Buddy Bench Ireland is a school-based, positive mental health programme that promotes emotional resilience, releases the stigma of asking for help, celebrates the children who act with compassion, kindness & empathy and encourages them in developing conflict-management skills, thus relieving anxiety, stress and feelings of isolation.

Picture shows Brian Redmond with St Joseph’s NS principal Elaine Foley (right) and Buddy Bench representative Aurellia Mackin and teacher Siobhan Bowe along with a group of children with Brian Redmond trying out the Buddy Bench and a classroom scene with school children listening with rapt attention to Aurellia. 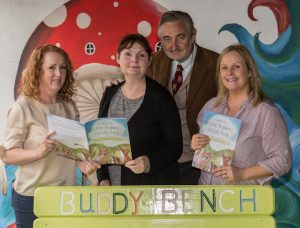 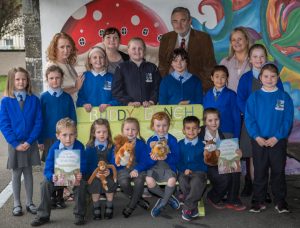 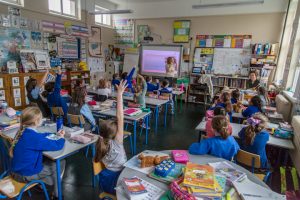 And at Crinkle NS, Templemore, a similar scene: 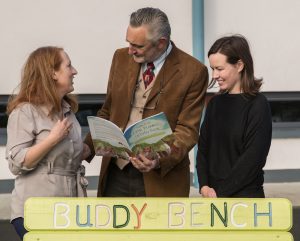 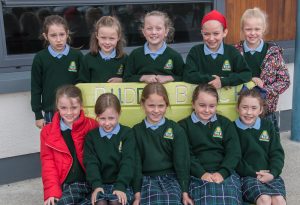 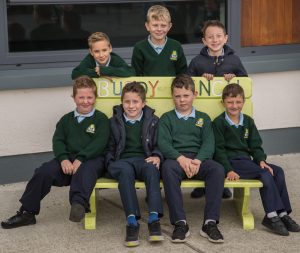 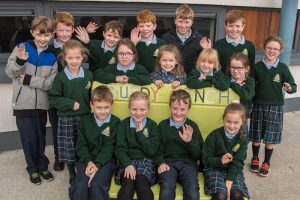 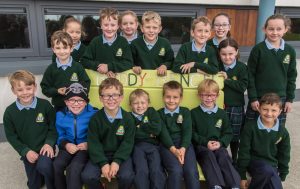 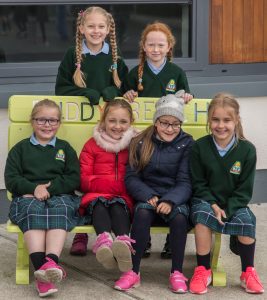 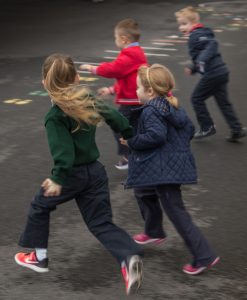 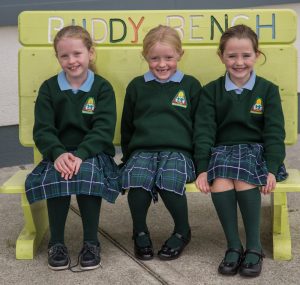 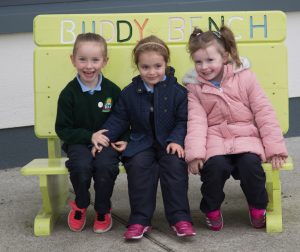 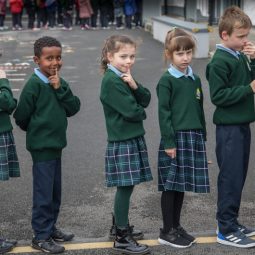 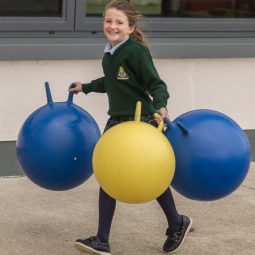 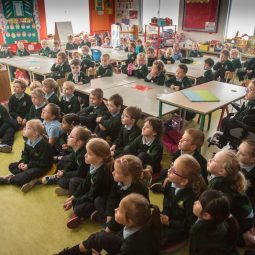 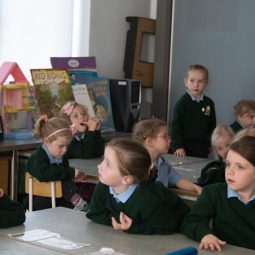 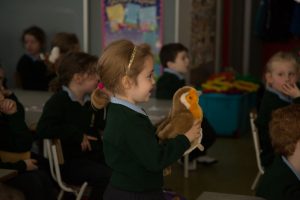 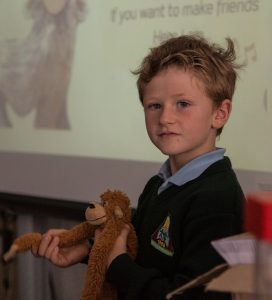 From one school to another…. 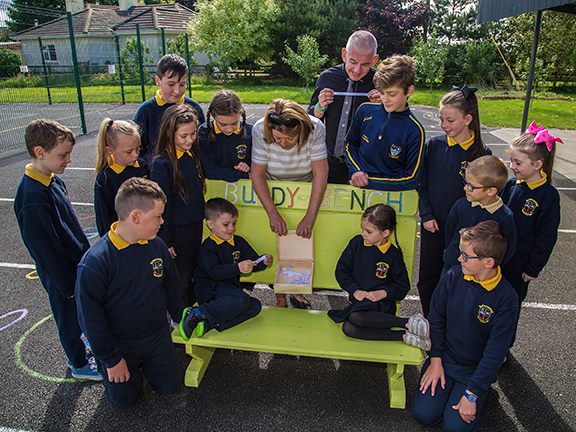 Redmonds of Roscrea’s annual fundraiser for children’s causes have nominated the Buddy Bench  programme for the second year.

Corville NS were the winners last year and have found the programme (and the bench) to be of immense benefit to the school and it’s pupils.

Principal Mr Slattery and pupils from Corville had the task of drawing the name of the school who will have the Buddy Bench Programme; St Josephs NS Templemore were first out of the box. The second school drawn was Crinkill NS Birr where Redmonds also hope to introduce the programme in early October

Buddy Bench Programme is aimed at teaching vital coping skills to school children. The programme is introduced to a school by trained psychotherapists.